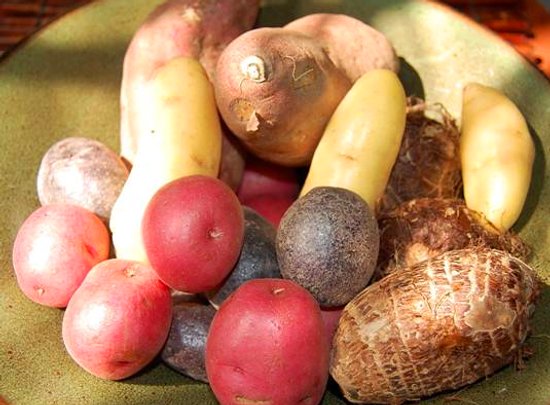 Have you ever heard of The Perfect Health Diet? Scientists Paul and Shou-Ching Jaminet have written a book and a blog by that name. I’m a fan and regular reader. Dr. Paul Jaminet graciously agreed to share a guest post with you all defending tubers.

Why, you ask, would tubers need defending? Mostly because of the low-carb phenomenon. Dr. Paul believes that real, nourishing starches are a healthy part of the ancestral diet of most humans. (And, of course, he’s right!)

When Is a “Paleo Diet” Not a Paleo Diet?

When it excludes starch sources like the tubers pictured above.

Many of the popular Paleo diets teach fear of starches. I don’t have to name them – if you’ve read a Paleo diet book or been around the blogosphere, you’ve probably learned to think of fruits and vegetables as the only true “Paleo” plant foods.

But Human Ancestors Relied on Starches – Especially After Inventing Cooking

Anthropologists believe that ancient hominins 2 million years ago, including Australopithecus – probably not our direct ancestor, but more closely related than chimps or gorillas – ate starchy tubers. The digging stick had been invented, and in-ground tubers were an easy source of calories.

Starchy foods tend to have a lot of toxins, to discourage animals from eating them. However, the toxins in tubers, rhizomes, corms, and bulbs are mostly destroyed by cooking. Cooking also makes starches more digestible. Thus, the invention of controlled fire and cooking must have made starches into a dietary staple.

Richard Wrangham in his book Catching Fire: How Cooking Made Us Human argues that the invention of cooking occurred 1.8 million years ago, and that cooked starches fueled the rapid growth of our ancestors’ brains.

Most anthropologists, however, believe that cooking was invented later, about 250,000 years ago when hearths proliferate and become standard items in human settlements.

Whoever is right, it seems certain that starchy tubers, roots, and corms have been a major part of the human diet for at least 250,000 years.

Horticulture Was Practiced on Starches 40,000 Years Ago

By the start of the Upper Paleolithic about 50,000 years ago, when a more advanced culture that used boats, throwing weapons, and other new technologies spread “Out of Africa” across the globe, people were doing more than just eating starches: they were farming them. 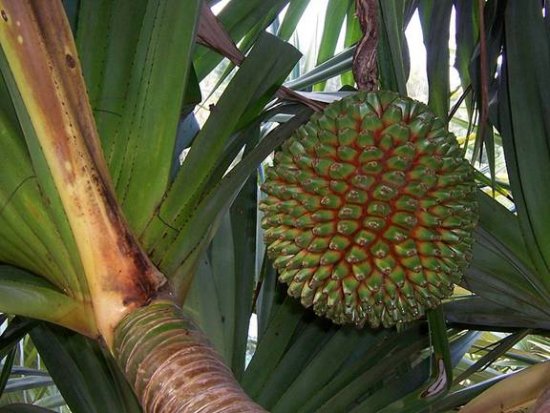 Starchy foods have many benefits:

In the Perfect Health Diet, we consider these “safe starches” to be a core part of a healthy diet. Our recommended meals almost always have a starch, and look like this: 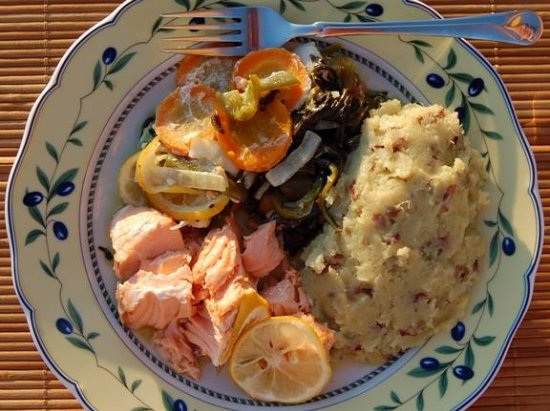 Do stay away from legumes and grains (except rice), which are toxic foods. But don’t be starch-phobic! “Grok” ate starch. You should too.