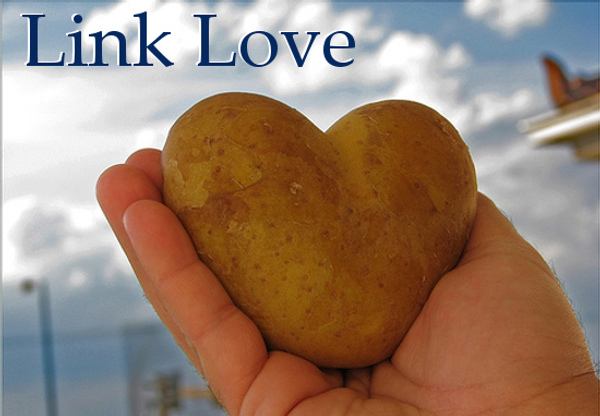 Ever wanted to know how to make your own coconut milk? Wondered how on earth you could feed your family nutrient-dense foods on a tight budget? Are you like me — distrusting the health claims on packaged food labels?

This week’s round up of Real Food links from around the web answers these and other questions. (I’ve even got a super EASY recipe for a White Chili to share with you.)

5. Joel Salatin‘s in the news again, this time it’s USA Today which ran a surprisingly positive feature article on him and his farm’s appearance in the upcoming feature-length documentary Food, Inc. Most Real Food stories that hit the mainstream make us seem like radical elitists. I thought this coverage was pretty darn good.

4. Rob Smart from Every Kitchen Table interviewed Chris Mussor of Portland’s Lost Arts Kitchen, and you won’t want to miss it! Chris shares how she feeds her family of for traditional, nutrient-dense foods (including locally-raised meats, raw dairy, and organic fruits & veggies) on just $530/month. That’s less than the U.S. government Food Stamp allowance for impoverished families!

3. Marion Nestle, author of Food Politics: How the Food Industry Influences Nutrition, and Health, wrote a spot-on blog post arguing that we should only allow health claims on labels if they’re actually backed by real science. (I think in most cases, that would mean we remove health claims altogether!) The average American would probably eat a significantly better diet if we didn’t inundate them with conflicting marketing messages.

2. Kimi at The Nourishing Gourmet shared her first attempt at making coconut milk from whole coconuts! The pictures are lovely, and the comments are full of handy, informative advice if you want to try it yourself.

1. Why is a recipe for White Chili number one on my list this week? Because it’s so EASY! A crockpot recipe perfect for busy parents. Kelly The Kitchen Kop shared a friend’s 4-Ingredient White Chicken Chili recipe, and boy does it look yummy.