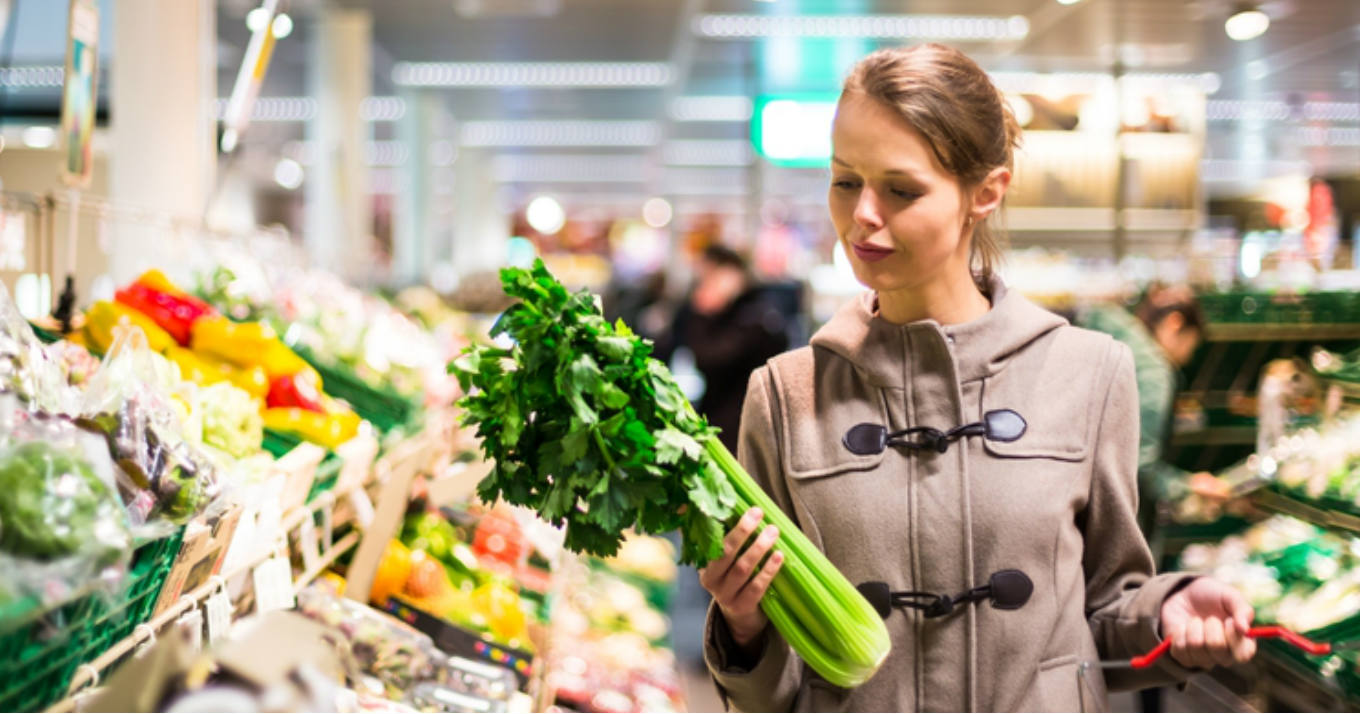 I’m so over politics this year!

Politics are raging. You thought that would be over after the November elections, didn’t you? Or perhaps, like me, you’re hoping it was!

Legislative sessions are in full swing in the Houses and Senates in every state across this nation, and your food is on the table (for discussion, that is). I had every intention to fire you up about it, about what is going on in your own state, so that you could investigate how you could help further your own food freedom.

Let me start by saying that I’ve spent well over 15 hours reading the summaries of legislative bills for every state in the country. Somewhere around California (I was going in alphabetical order), the bills started to blur together and I became cynical!

Having previously witnessed bills that I supported fail, I know that many of these attempts that excite me will not pass. I know that lobbyists provide heavy pressure, and that facts get twisted. I know that many people would have written a letter or called if they only knew.. 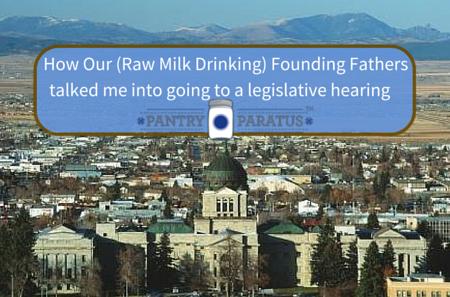 By Hawaii, though, I had a 180° shift in my attitude.  Most of the bills I read relating to food were pushing food freedom forward not stifling it.

I was struck by some very encouraging truths that have inspired me to focus on the work being done in my own backyard to ensure freedom for generations to come!

People are more aware of their food choices than ever before

From Alaska to Washington, food labeling proponents have proposed bills for things like GMO, pesticides, synthetic coloring, foods exposed to sewage sludge (that’s Washington), and foods that are packaged in packaging with harmful chemicals. Knowing that Maine, Vermont, and Connecticut passed GMO labeling laws last year and that it’s on the ballot in at least 8 states, American consumers are sending a message that people want the freedom to make their own decisions if given the truth.

People are concerned about the next generation 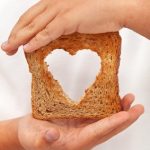 Connecticut is trying to protect children with life-threatening allergies, and New York is trying to do the same by having restaurants disclose ingredient lists. North Carolina wants to require allergy training in restaurants.

Vermont is trying to ban the herbicide glyphosate, and Oklahoma has a list of some herbicides they would like to ban too. Although Alaska wouldn’t completely eliminate them, they hope to limit the use of neonicotinoid pesticides.

The ability to both lower food waste and curb food insecurity can be found within a single action: allow restaurants and farmers to donate food to shelters and food banks for a tax credit!

People are recognizing their common ground

I have loved the frequency of the word “bipartisan” on many of these bills.  We can come around the dinner table together, and focus on being together. 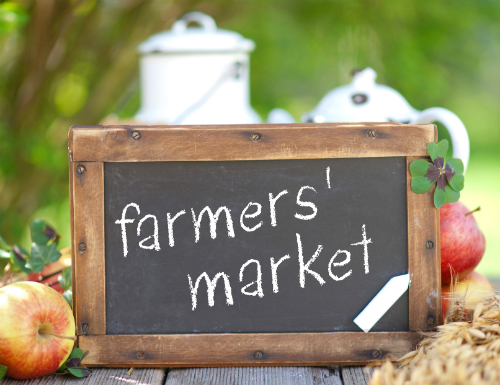 There are some exciting tax breaks for farmers who sell directly to consumers, there is the lightening of some financial and regulatory burden of farmers pursuing organic licensure, and Oklahoma wants to safeguard farmers’ markets with liability protection. There were a couple of states with bills permitting farmers’ markets to meet on government property. Doesn’t it belong to the people, after all?

Cottage industries, which are people who produce a product individually (baking bread, making jelly, etc) have a great year ahead, if some of the proposed changes take place. In Arkansas, they would be exempt from some of the regulations required for other “food establishments.” California, Hawaii, Illinois, Missouri, Montana, New Jersey, Tennessee, Texas, Utah, West Virginia, and Wyoming all have bills that speak directly to cottage industries.

There is more work to be done 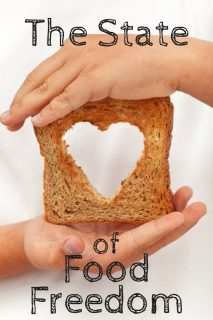 Yes, there is good news. But there are some dangerous bills out there too, ones that could limit food producers and consumers alike. Pantry Paratus has posted a list of proposed bills by state that may affect you. Take a moment to scan the list for your state.

Pop an email or make a call to your representatives and let them know you care. Find a Facebook group supporting the local efforts, and see how you can get involved. We have come a long way but we must work together if we want to secure food freedom for the next generation.

Chaya has the ugliest apron collection you’ve ever seen. She has a weakness for homemade crepes, old-fashioned kitchen skills, and food freedom. She stays busy with homeschooling three kids and running Pantry Paratus with her husband, the kitchen self-sufficiency store that helps people discover and prepare real food.