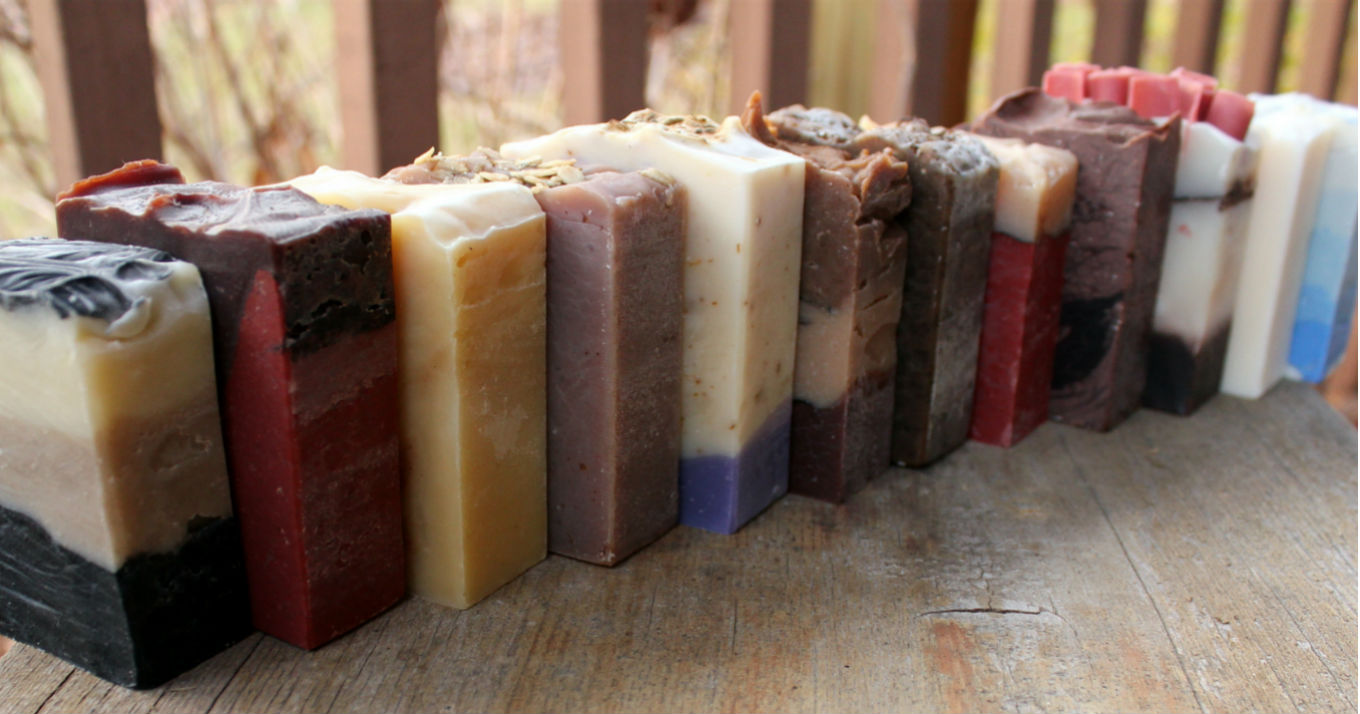 Congress is going to ask the FDA to crack down on artisan soap makers. These craftsmen and women usually make soap at home and sell it at farmer’s markets, online, or in local natural food outlets.

As someone who has vowed to never put anything on my skin that isn’t also edible, I place a high value on the artisan soap makers in my life. (I’ve even been known to make my own soap once or twice!)

According to the Handmade Cosmetic Alliance, a new bill proposed by Senator Dianne Feinstein (D-California) and Senator Susan Collins (R-Maine), will put small artisanal soap and cosmetic makers out of business. The Senate Bill S.1014, also known as the Personal Care Products Safety Act, was born out of Senatar Dianne Feinstein’s (rightly placed) indignation about the harmful and nasty chemicals that go into women’s cosmetics.

Feinstein introduced the bill with these words:

From shampoo to lotion, the use of personal care products is widespread, however, there are very few protections in place to ensure their safety,” Feinstein said. “Europe has a robust system, which includes consumer protections like product registration and ingredient reviews. I am pleased to be introducing this bipartisan legislation with Senator Collins that will require FDA to review chemicals used in these products and provide clear guidance on their safety. In addition, the legislation has broad support from companies and consumer groups alike.”
(source)

However noble the intentions of the bill’s author, the sad fact remains that it (like most government regulations) doesn’t scale well.

As it’s currently written, the bill requires that all cosmetic businesses complete government registration forms and detail each ingredient.

According to the Handmade Cosmetic Alliance, the bill “imposes burdensome fees, registration requirements and reporting mandates” that are unprecedented for small artisan producers. (source)

A Convoluted Path to Safety

But rather than cracking down on these and other potentially harmful ingredients by banning them from cosmetic use, the bill cracks down on those making soaps and cosmetics and requires them to pay user fees to fund a proposed plan where the FDA scrutinizes the safety of at least 5 of these chemicals per year and then regulates their use.

These user fees are a minor burden for major corporations, many of whom support the bill (including big names like Proctor & Gamble, Johnson & Johnson, Revlon, Unilver, and L’Oreal). (source)

Yet they’re enough to put the small-scale, hand-made producer out of business. These cottage industries with 1-5 employees typically make soap in batches of 25-100 bars using food-grade ingredients that can be found in any grocery store. You could not ask for a safer soap!

The very businesses making the world’s safest soaps are the ones that will be put out of business by this law.

According to a letter written by the Handmade Cosmetic Alliance, Feinstein specifically chose not to include exemptions for smaller, homemade producers in the bill:

The HCA had several meetings over many months with the sponsor of S. 1014 and presented information to support small business exemptions similar to those the 2011 Food Modernization Safety Act (FSMA). Sadly, a decision was made to use prescription drugs and medical device standards for small handmade cosmetic businesses. This does not make sense.”
(source)

The HCA asked for exemptions for business with average sales of less than $2 million per year.

Instead, in the bill’s current form, any facility that grosses more than $100K a year has to register, and those making more than $500k have to pay a fee.

While $100k may sound like a lot, consider that about half these gross earnings will go to taxes and overhead, and the remaining $50k will be split between employees. The size of these exempt ventures is very, very small indeed.

What can you do?

While many bills never make it out of committee to be voted on, this one almost certainly will. It has bi-partisan sponsors and industry backing.

You can read a summary of the bill here.

You can track the bill’s progress here. 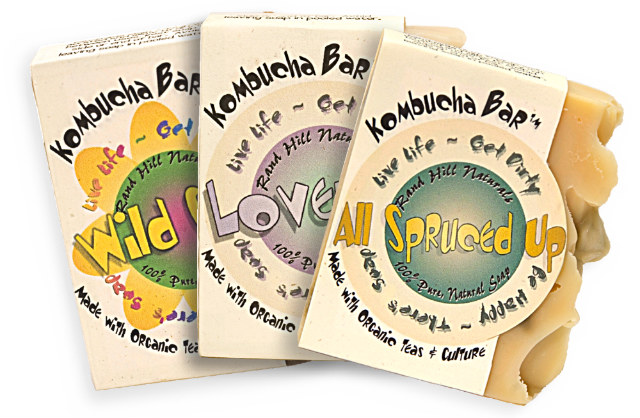 You can usually find soap from local makers at farmer’s markets or craft fairs. If, however, you don’t know where to buy any near you, consider buying online from places like Etsy.

I personally use and love these Kombucha Bars made with active kombucha cultures and high-grade ethically sourced oils. The soap lathers well and the scents are downright delicious!

They’re made by one lady, Randie Hilliard, who discovered that when she added live kombucha culture to her soap it rinsed cleaner while still producing a gorgeous lather. She then had her kombucha soap lab tested and determined that the active ingredients in kombucha (glucuronic acid, B vitamins, etc) remain intact in the final soap bar, passing along those benefits to you.