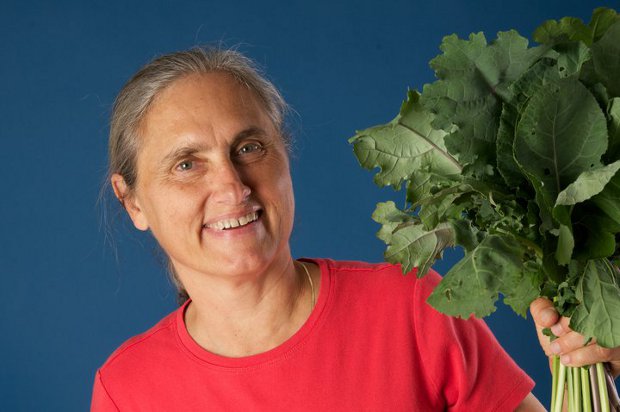 When Dr. Terry Wahls was diagnosed with MS, she did what any good doctor would do. She started the standard course of treatments recommended for MS by her peers. After 7 years of the best medicine had to offer for MS, she was for all intents and purposes a cripple. She couldn’t sit in a normal chair, but rather had to recline in a zero gravity chair at home and at work. She could walk only very short distances — and that using two canes! Then one day she decided to put her research acumen to the test.

She knew that in order to reverse her MS, she’d have to fuel her mitochondria and support the function of her brain cells. So, she dug into the research and discovered which nutrients were absolutely vital to accomplishing those two goals. Then she set about increasing her intake of those nutrients with food.

She ultimately opted for a hunter-gatherer (Paleo) diet with an emphasis on eating more of the foods that would fuel her mitochondria and nourish her myelin sheaths. Within months, she was walking without any canes. In less than a year, she was walking miles each day, riding her bike, and going on trail-rides. Today, she is completely free of MS.

The most important parts of her diet?

She calls herself the canary in the coal mine for the rest of us. Let’s pay attention to her story. Let’s get motivated to remove the last of those convenience foods in favor of radically healthy, nutrient-dense, real food.