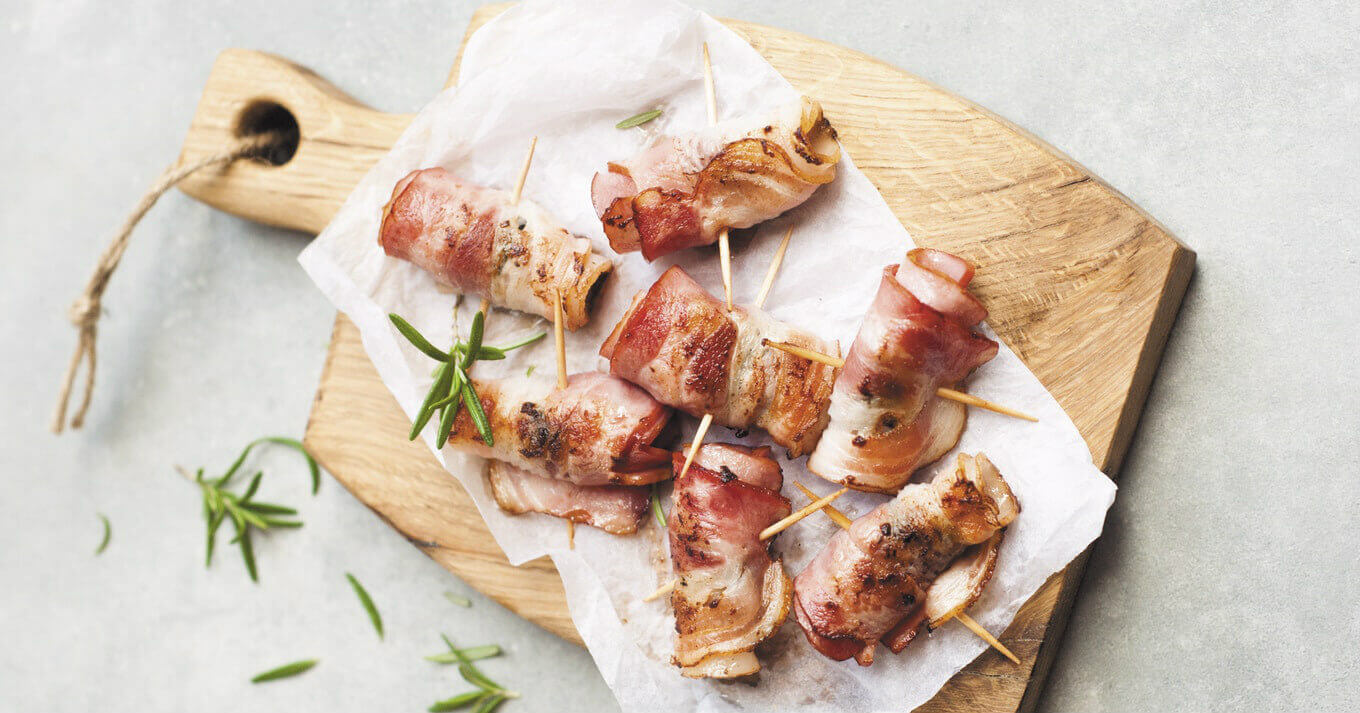 Talk about confusing. In the world of natural, real food lovers, pork is a contentious subject! On one side, you’ve got people zealously arguing against pork because it’s not kosher or halal, and surely God had a reason for withholding it from His people. They cite a few studies that demonstrate that eating pork causes adverse reactions in the body, and the arguments aren’t without merit. On the other hand, you’ve got traditional cultures like the long-lived Okinawans for whom pork is a dietary mainstay — providing meat and cooking fat. And, of course, there’s the weight of the European agricultural heritage, where every home and small farm had a pig because pigs could do miracles — turn waste into fertilizer for gardens and food for us.

So, where was the truth? Is pork bad for you? Is it really unhealthy? Or is it a good, traditional food that’s an integral part of every self-sustaining homestead?

My first introduction into the world of Real Food happened not with the book Nourishing Traditions, but with The Maker’s Diet by Jordan Rubin. In his book, Jordan argues against pork. But, it didn’t sway me from eating it.

I love my uncured bacon and smoked link sausage too much forgo pork.

But the book did cast a shadow of doubt over my food choice. I simply had to console myself with pork-loving traditional Asian and European cultures and hope that I was doing the right thing.

Now, thanks to the latest issue of the Wise Traditions Journal (which you get when you become a member of the Weston A Price Foundation), I’ve finally got an answer that gives me true peace of mind about the whole issue.

In it, they do a dark-field live blood analysis of people eating various forms of pork.

What is a dark-field live blood analysis?

So glad you asked! From the Weston A Price Foundation website:

The blood is the tissue most easily monitored to show rapid changes in response to nutrients. Live blood analysis involves visual examination of a small droplet of capillary blood from the fingertip. The blood is put on a glass slide and observed under a high-powered light microscope, typically dark-field. This method offers a qualitative visual perspective of the blood cells and plasma, known as the “biological terrain” in integrative healthcare, which supports and sustains the cells and their vitality.

Analysis of the blood can reveal numerous conditions, including the stickiness of red blood cells (RBCs) and their tendency to aggregate and clot, as well as the formation of fibrin—the chief clotting protein—and aggregation of platelets. The presence or absence of these clotting factors can be readily seen using dark-field live blood analysis. Early blood clotting has been linked to chronic systemic biochemical inflammation, which is at the root of chronic disease.

Live blood analysis is described in detail in a previous article by the author.2 Moreover, the blood testing of adults consuming the traditional diet recommended by the Weston A. Price Foundation showed a much healthier biological terrain than those consuming the modern organic diet. There was considerably less RBC aggregation, platelet aggregation and fibrin in the blood.

So, the idea is simple. A test subject eats a particular food, and then you take a sample of their blood at set intervals after they eat. You examine the blood under a dark-field microscope for symptoms like coagulation. If the red blood cells aggregate, it’s bad — a sign of an inflammatory response to the food. If the red blood cells don’t aggregate but stay nice and separate, it’s good — a sign of no adverse bodily reaction.

Is pork bad for you?

In the small study published in the recent Wise Traditions journal, they performed this test on three adults who had been eating a traditional WAPF diet for an average of 45 months. Yes, it’s a small sampling. That doesn’t mean the test was “unscientific,” just that it’d have to be done on a much larger scale to prove conclusive. I will say, though, that the study helped wrap my mind around the pork issue once and for all. Here’s why.

The study looked at the blood of subjects before and after the consumption of various kinds of meats:

What’s the point of testing so many various preparations for pork? Well, they’re testing traditional pork preparation methods. Yes, pork is a traditional food in some parts of the world, but here’s the kicker. In most Asian cuisine, pork is marinated in an acidic medium before being cooked. And in most European cuisine, pork is preserved as a ham or sausage or bacon using traditional methods that are known today as “uncured” (this, despite the fact that they are technically “cured” with salt and a sweetener and often smoked afterwards).

And look at the results!

Below, you’re looking at the red blood cells of a 52-year old man before (left) and 5 hours after (right) eating an unmarinated pork chop. Notice how the red blood cells (RBCs) are highly aggregated. This blood condition disrupts microcirculation and is proof of an inflammatory response.

Next, this is the blood of the same man before (left) and 5 hours after (right) eating a traditionally-prepared, marinated pork chop. Notice how the RBCs are mostly free to move, although there are some groups clumped together. This blood is well within a healthy, normal range.

And finally, this last image is of the red blood cells of a 37 year old female before (left) and 5 hours after (right) eating uncured bacon. Notice how it’s completely free of clotting factors or any signs of an inflammatory response!

I think it’s safe to conclude that traditionally prepared pork (such as marinated pork, pickled pork, uncured bacon, and uncured hams and sausages) can be a healthy part of your diet, while unmarinated pork can cause the dangers so many have warned against.

I am so happy I get to keep eating my uncured bacon!

« HCl: Not Just Another Supplement
MSG is Dangerous — The Science Is In »