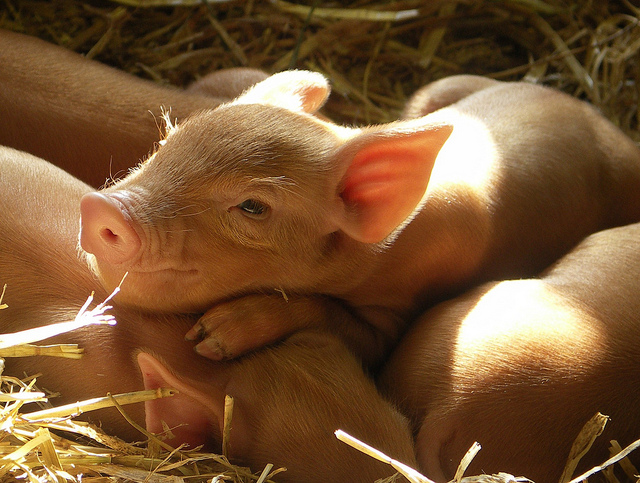 Consider this a pork appreciation post. If you’re like me, you’re tired of hearing about how pigs are unsafe to eat, “unclean,” or otherwise “unhealthy.”

While it is true that some religious traditions decry pork, it’s also true that pork is the dietary mainstay of a lot of Asia and Europe. That’s because pigs do miracles.

How are pigs miraculous?

Like us, pigs are omnivores. That means they can eat all kinds of kitchen waste and scraps that couldn’t otherwise be composted.

And do you know what they do with all that leftover food?

They make manure, the black gold of any garden or homestead. 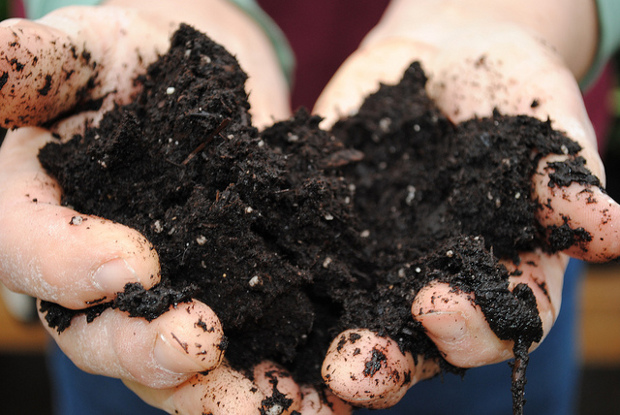 No need for compost tumblers or anything fancy. Just toss some corn kernels inside your pile of straw, raked leaves and compostable kitchen/garden scraps and the pig’s natural rooting behavior will have them aerating your compost heap while digging for that buried treasure. 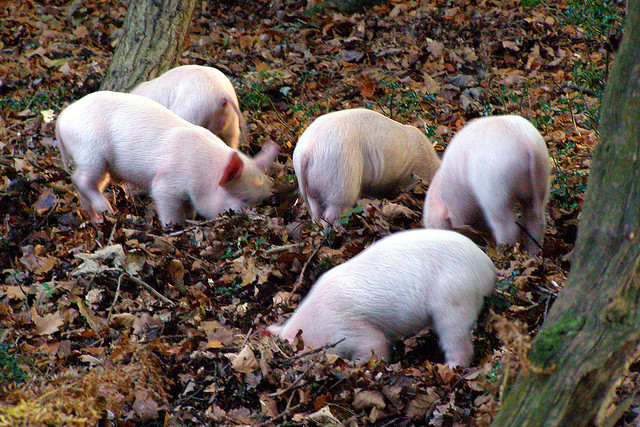 They make an edible aria.

Just think. Without pigs there would be no bacon. 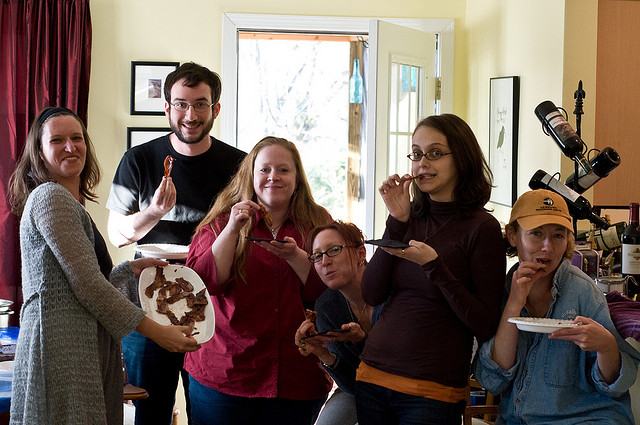 No bacon grease to cook up your greens or green beans. 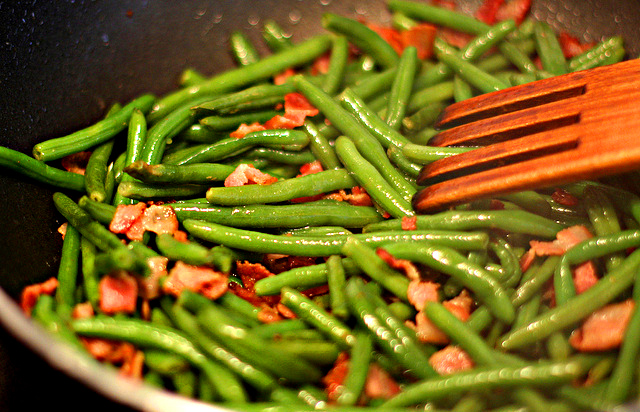 No ham hocks to season your crock of beans. 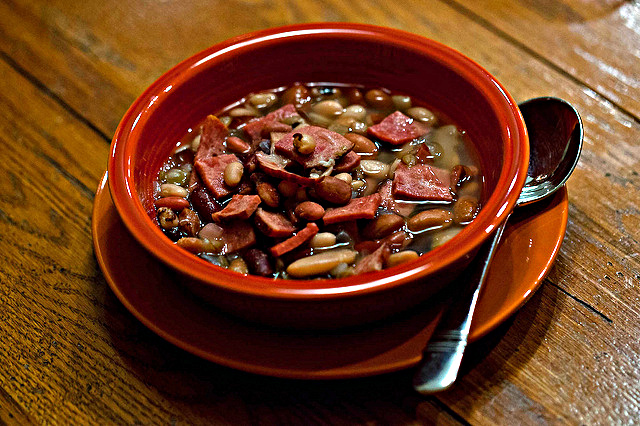 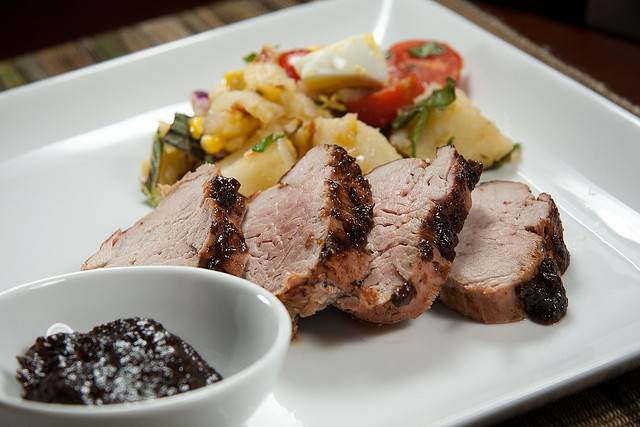 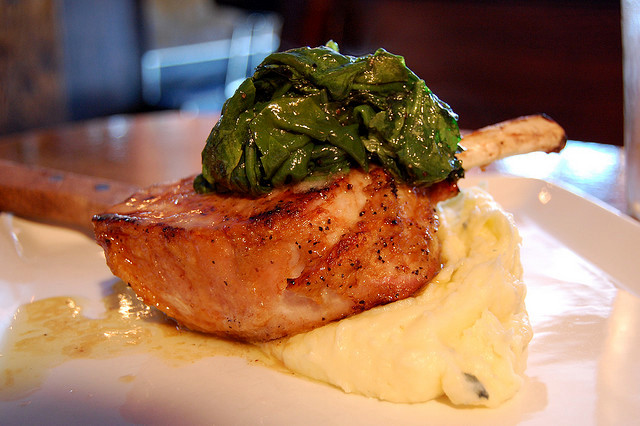 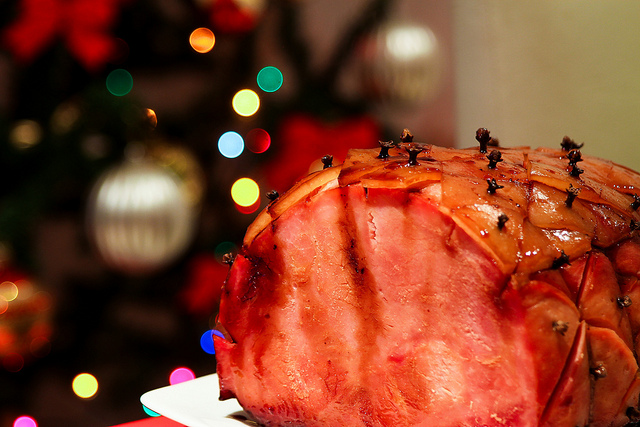 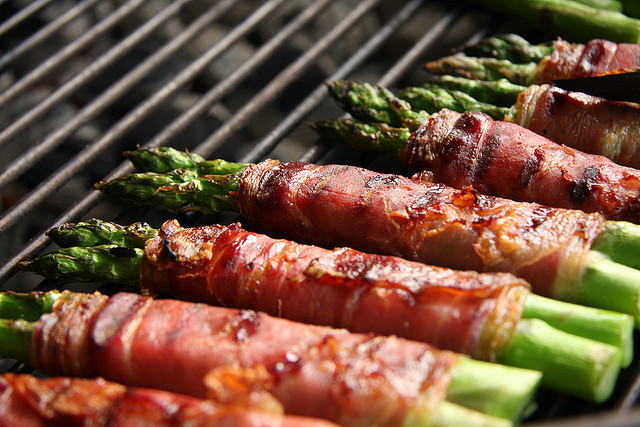 But pigs are unclean and smelly!

No, they aren’t. Or, I should say, not if they’re properly managed.

You see, pigs can’t sweat like we do to cool off. So, yes, they’ll enjoy wallowing in a good mud puddle to cool down. But, like us, they’re conscientious. They won’t wallow in their own excrement. And if you give them water, they will bathe.

If you raise pigs outdoors, give them plenty of sunshine AND shade, rake out their manure to use later as fertilizer, and feed them well, they are no stinkier than any other farm animal. (Which is to say, not stinky at all!) 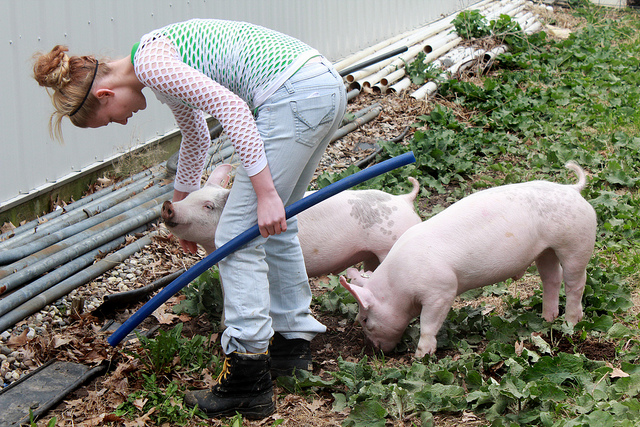 To give you some perspective on this, I want to quote two of my favorite farmers.

“One of the surest ways to know if a wound is infected is if it is unsightly and smells bad. When it starts to heal, it gets a pretty sheen and doesn’t smell anymore. Farms that are not beautiful and that stink are like big wounds on the landscape.”
~Joel Salatin

If a thing is ugly, I think we need to ask questions about it. How did it get that way? What else is wrong?
~ Wendell Berry

In other words, if farm animals like pigs are stinky and nasty, it’s not the pig’s fault. It’s the farmer’s.

But pork is full of parasites!

Did you know your body is made up of ten times as many bacteria as it is human cells? Parasites, in and of themselves, are not inherently bad.

Very few of the parasites that infect pigs are actually dangerous to humans, and the ones that are bad are radically minimized by: 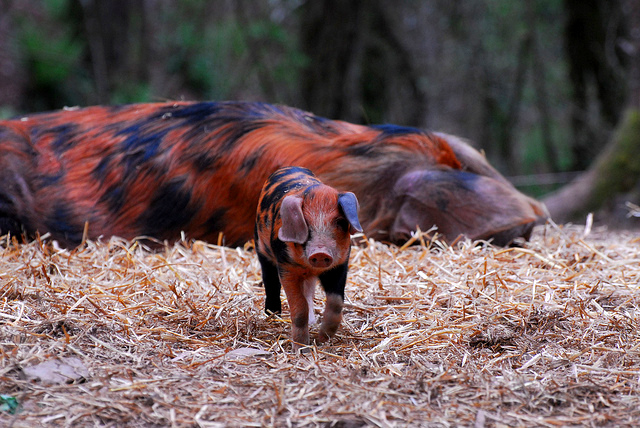 Should you eat pork?

Now, that’s entirely up to you. If you have religious reasons for abstaining, by all means do. I will not judge you for your abstinence, just like I expect you won’t judge me for my bacon-loving ways.

If, however, you think you have a “scientific” reason for abstaining, consider this.

Unnaturally-raised, non-traditionally prepared pork can be quite unhealthy. Factory pork farms are an abomination — a wound on the landscape. They pollute air and waterways, produce unhealthy animals, and create “food” that’s a far cry from traditional pork.

Pork from a factory farm will have a skewed nutrient profile. It will be entirely devoid of the cancer-stopping, heart-healthy CLA (conjugated linoleic acid). It will have an unnaturally high amount of omega-6 fatty acids in proportion to omega-3 fatty acids. It will be lacking in vitamin D. I could go on.

The point here is that it’s perfectly reasonable to expect that abstaining from factory-farmed pork could improve someone’s health.

However, if you can get your hands on humanely-raised, quality pork, it may be worth indulging.

Want to know how to find quality pork? Read my Definitive Guide to Pork.