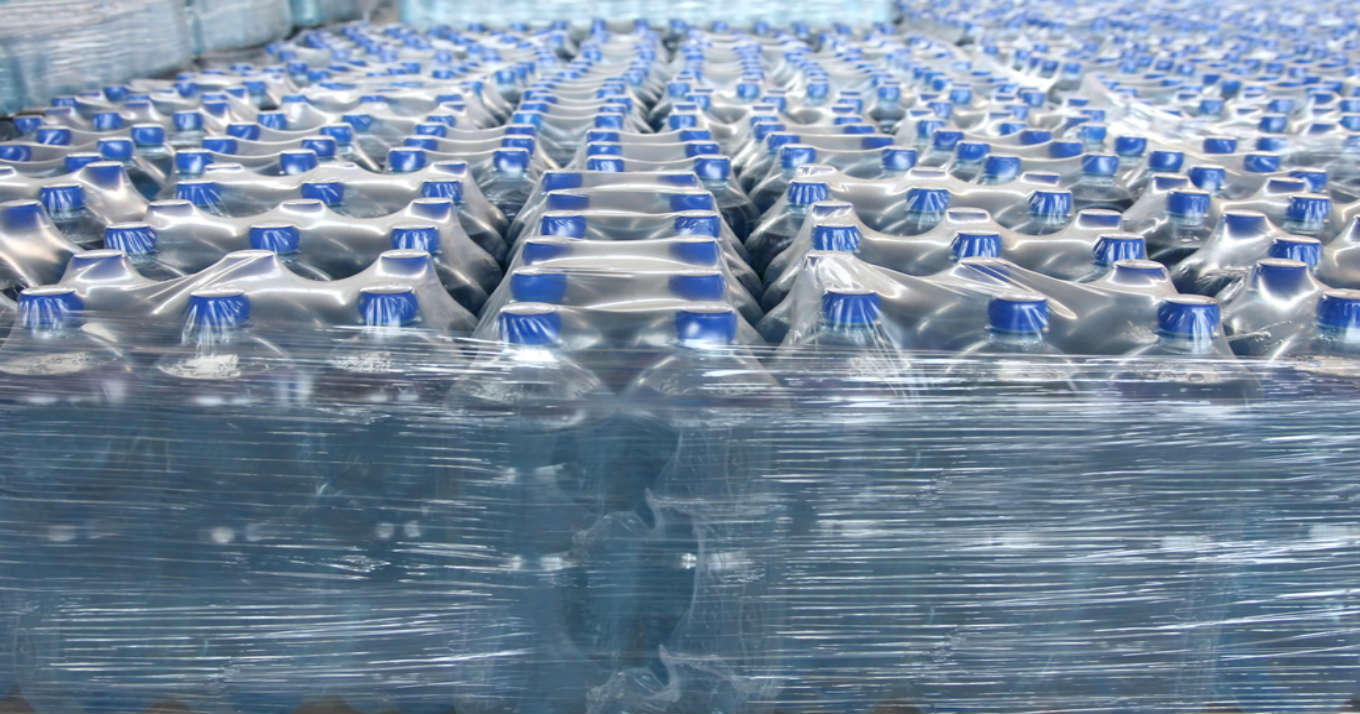 Once relegated to Third World countries, we now understand contaminated water to be a local crisis for those in the United States of America.

We reach for the clear bottle with the blue label.

“Mountain Spring,” it reads along with “Read our Sustainability Report.”

What exactly do bottled water companies mean by “sustainable?”  I once wrote that sustainable means to “hold up, maintain, and endure,” but the truth is it doesn’t create, propagate, or flourish!

Bottled Water: You consume it. It sustains you. 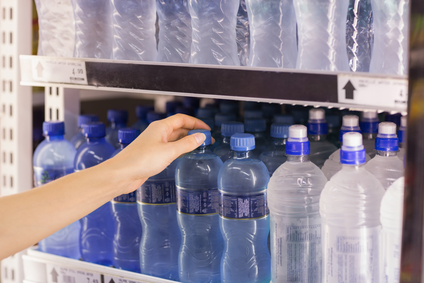 Is the bottled water sustainable? And if not, what damage will it do to our resources and our future?

It may sustain you today in line at the DMV, but it has the unnerving potential to destroy groundwater throughout our country and in the areas most in need of it.

Put down the bottled water.

You can read my scathing words about Nestle and others in my articles about Palm Oil and the child slavery in the cacao industry, but it isn’t just one company.

One Nation Under Drought

If you could leap from the furthest edge of California over to Central Alabama, then up to Maine, you would find the same: drought.

Mother Jones 2015 map shows Aquafina’s wells as perfectly aligning with drought-burdened areas of our country. The Northeast Drought affects 12 states and is expected to worsen through 2017. The Northeast is also home to Poland Spring (owned by Nestle), who signs 45 year contracts with small towns in places like Maine and Ontario to pillage the local groundwater.  Towns sign on because they are promised a influx of new jobs and lower taxes.

To better understand how my plastic bottle affects these small farming communities, I asked Fryeburg, Maine resident Jessica Lane from 104Homestead. This is what she had to say.

“This summer Maine experienced an extreme drought, one that the US Agricultural Department classified as a disaster zone. Farms were losing crops. Wells were running dry.

Still, Nestle/Poland Springs kept pumping. I live beside one of the fill stations. As I stood in my gardens, watering parched plants with collected rain I watched trucks drive off with our water. Thousands upon thousands of gallons.

Many are heartbroken to see their once-thriving communities sold to the highest bidder.  Their land is their livelihood and their heritage, their security, community, and family legacy.  Sure, the drought would be there if Nestle wasn’t, but wells wouldn’t run dry like now.

“There is glaring proof that water is running out, but those in charge of tracking and monitoring are being paid off to say everything is fine. I almost feel like a conspiracy theorist saying things like that, but the proof is clear as day.

The water board currently consists of two individuals. One is open about her support of Poland Spring. The other holds the only other private permit for water extraction for our aquifer. That means the richer Poland Spring becomes, the more that permit is worth.

The two were supposed to take on another member of the water board. The first election fell through because of misfiled paperwork. The second election they felt should not be held until after the primaries. Now they feel it’s silly to elect someone who would only serve 7 months until re-election. This pair, with their hands in Nestle’s pocket, feels they can handle our best interests all on their own.”

How can bottled water consumers so far away from Ontario, Maine, or California help our farthest-flung neighbors?

I keep Berkey Sports Bottles (where to buy Berkey bottles) in our vehicles because we can fill them absolutely anywhere and will purify the water completely.  These come in handy when going to places that don’t allow outside beverages. They never complain about an empty bottle!

Back to our bottle of water.  You sustain the industry, and it consumes you. 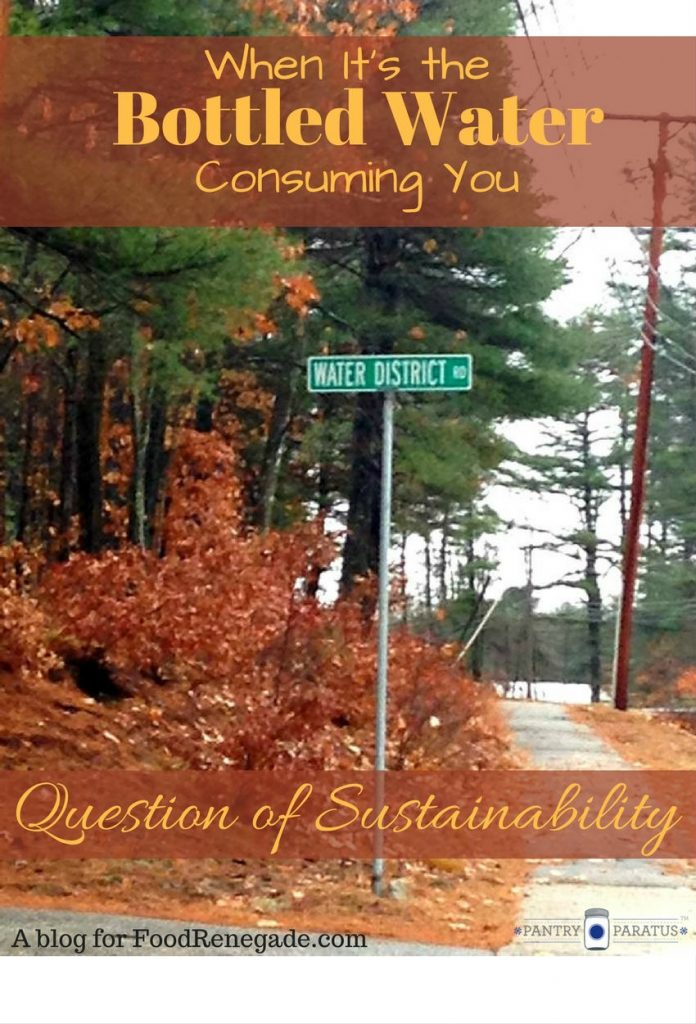 Chaya has the ugliest apron collection you’ve ever seen. She has a weakness for homemade crepes, old-fashioned kitchen skills, and food freedom. She stays busy with homeschooling three kids and running Pantry Paratus with her husband, the kitchen self-sufficiency store that helps people discover and prepare real food.