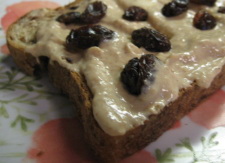 Have you ever wanted to make cheese? Not a cheese ball, mind you. I’m talking about honest-to-goodness homemade cheese.

Thankfully, you can. And it’s easy.

The simplest methods of cheese-making produce soft cream cheeses, so that’s what I’m showing you today — a simple yogurt cream cheese, jazzed up with pumpkin and spices just in time for holiday festivities.

It’s delectable served over sprouted-whole grain toast, or it can be served as a dip with apples.

This recipe is cross-posted over at www.cheeseslave.com. If you haven’t been to Anne-Marie’s site yet, go check it out! 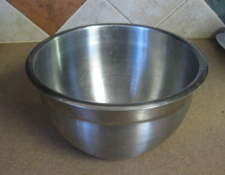 You begin with a mixing bowl. 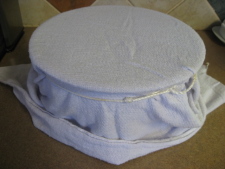 Drape a towel over it (cheesecloth, handkerchiefs, or cloth diapers work, too), and attach around the edges of the bowl with an elastic rubber band. 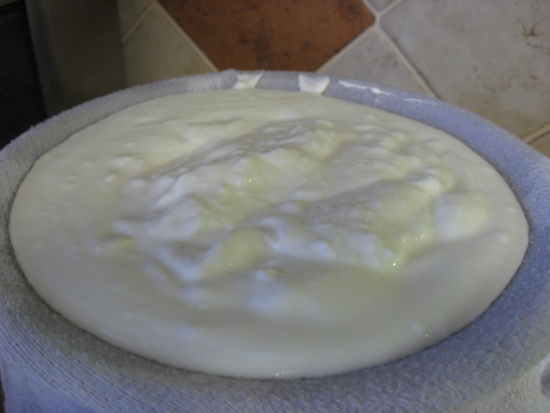 Now, pour that quart of yogurt into the towel and let it drip into the bowl. 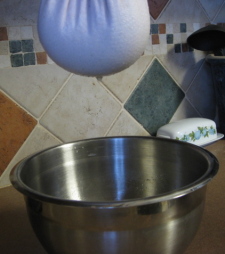 Once the dripping slows, string up the towel to let the whey continue to drip. Leave it until it stops dripping. The time will vary based on the weave of your towel. 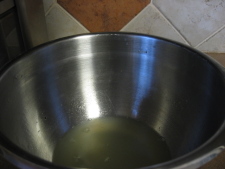 You'll be collecting whey. Don't throw this liquid gold out! It has SO MANY uses in traditional food preparation techniques. Put it in a jar in your fridge to use later.

You've done it! When the towel stops dripping, what's inside is about 8oz. of yogurt cream cheese. 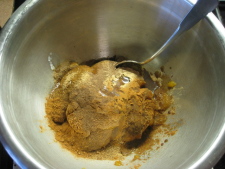 Now, add in your pumpkin and spices. 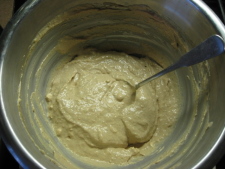 Blend together, and you're done! 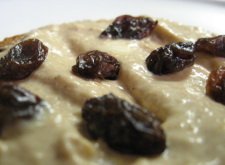 Spread on toast with raisins, and it's ambrosial.