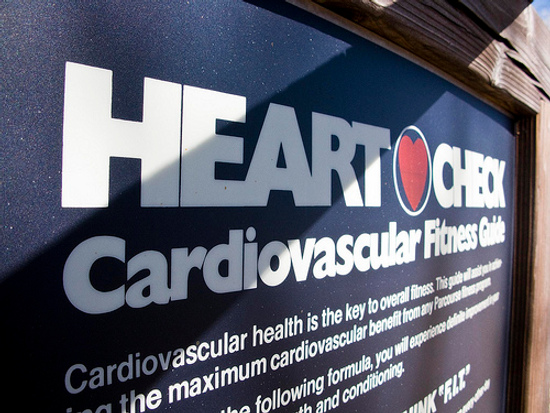 Sadly, it’s dangerous to think outside the box. Particularly in the scientific community. If you harbor a view that’s contrary to the whole (even in light of good, sound, scientific evidence), you are demonized, belittled, and shunned.

That’s why when one of the world’s most prominent lipid researchers did an (ahem!) honest review of the observational studies linking dietary intake of saturated fat to heart disease, I take notice. If he can get away with being honest, then surely the tide in scientific thinking must be turning!

A meta-analysis of prospective epidemiologic studies showed that there is no significant evidence for concluding that dietary saturated fat is associated with an increased risk of CHD or CVD.

Yay! Chalk one more up for the Truth.

Guys, this is really making me hopeful. The researchers spelling the end of the lipid hypothesis are no longer cutting-edge, but increasingly more mainstream. I hope that in a decade, doctors will look back with horror on the times they advocated cutting saturated fat and cholesterol in the diet. (Much the same way they now balk at blood-letting or smoking cigarettes.)

Thanks to both Stephan at Whole Health Source and Peter at Hyperlipid for pointing out the new article.