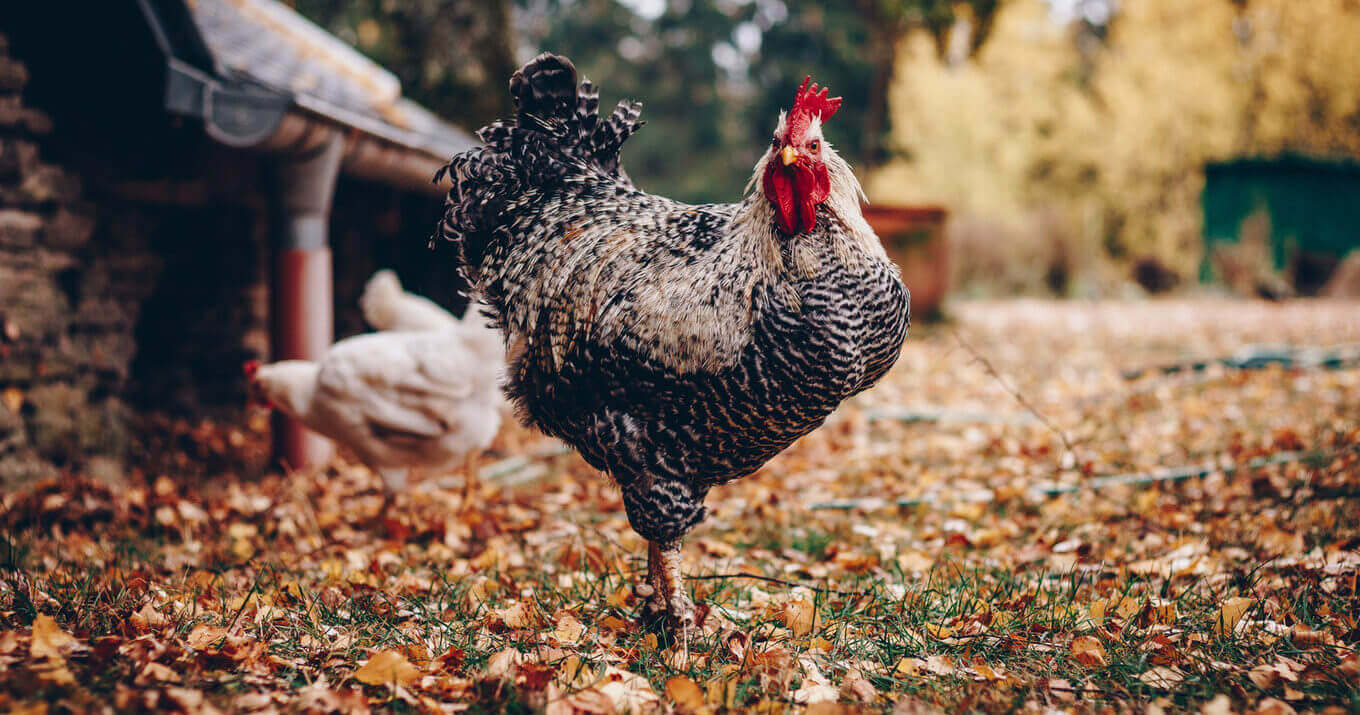 Industrialized agriculture is no stranger to organic food. Sadly, organic standards in egg production do little to produce a nutrient-dense egg from an authentically happy hen. Industrial organic egg producers take advantage of the letter of the law to violate its spirit and cheat consumers out of hard-earned dollars by asking them to pay premium prices for eggs that are essentially the same as any other.

The Cornocopia Institute released a definitive report on the subject. They call it: Scrambled Eggs.

One of my favorite zingers from the report:

Industrial-scale producers sometimes buy old conventional henhouses and convert them by taking out the cages. In order to meet the organic requirement for “outdoor access,” they commonly build a small, insignificant concrete porch that is accessible through one or two small “popholes.”

When they build new henhouses specifically for organic production, they do not move away from this model, but rather build very large barns housing many tens of thousands of chickens, with nothing more than a small concrete covered porch as token outdoor access. In some cases, they “bring the outdoors indoors” by building “winter gardens,” which are enclosed indoor spaces that simulate an outdoor environment by providing deep litter and allowing access to fresh air and sunlight.

Check out this concrete porch, devoid of grass, bugs, or anything else that would entice a hen into it through one of the two popholes: 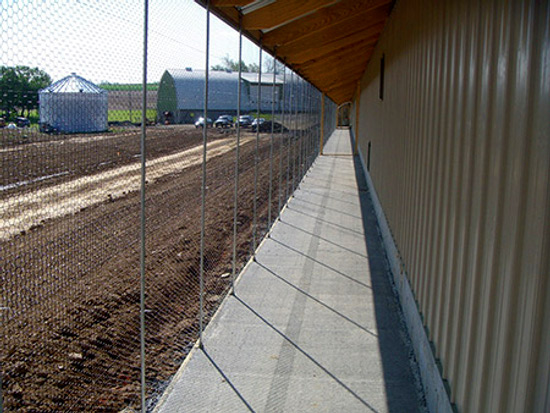 And they call this “free range”! Seriously, folks, you can’t trust those supermarket labels.

Here’s another example of how Big-O Organic industrialized egg production violates the spirit of the “cage-free” label:

Aviary systems, allowing many more birds in individual buildings as compared to free-floor systems, are also popular with industrial-scale producers. Using this approach, houses can hold 85,000 birds or more—examples are Herbruck’s Poultry Ranch’s Green Meadows Farm in Michigan and Cal-Maine’s new organic buildings in Kansas. According to one organic producer who specializes in pastured production, some types of aviary systems are, essentially, “glorified cages.” Because cages are opened during the day, allowing the hens to roam freely on the floor, industrial-scale producers consider this a “cage-free” operation, and eligible for organic
certification.

In these aviaries, when the hens first move into the house, they are confined in multi-tiered cages. After some time, the doors to the cages are opened to allow the hens to access scratching areas on the floor of the house. Because the cages open during the day, producers consider this system to be “cage-free.” Those in cages on top levels have stairways to access the floor. Partitions divide the hens into flock sizes of 130 to 150 birds. 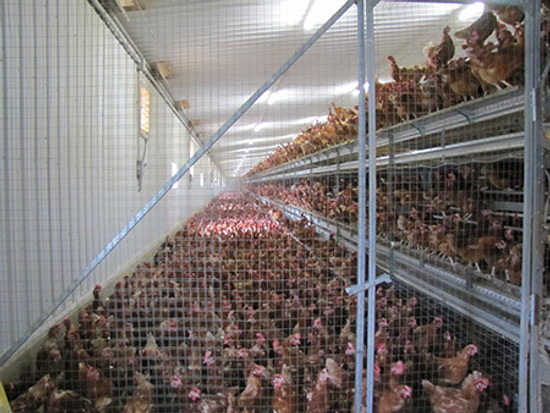 Well, you say, perhaps that’s some organic egg producers. But surely not the majority? Surely most farmers going for the organic label have a conscience?

According to the United Egg Producers, a trade group for industrial-scale egg producers, and estimates by some producers, 80% of eggs come from the largest producers in the industry, with layer houses that mirror the conventional/industrial model of production and do not provide enough outdoor space for every hen to be outside at the same time.

In my series on Healthy Foods: What to Buy, I did a feature on healthy egg choices. In it, I pretty much dismissed all supermarket eggs — organic or not — in favor of know-your-farmer eggs from pastured hens. 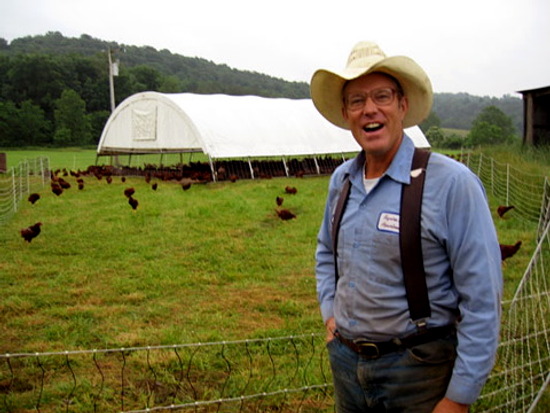 But, I did say that if you had to buy supermarket eggs, you should focus on getting eggs with a nutrient profile as similar to pastured eggs as possible.

Well, the Cornucopia Institute took it one step further. When they released their Scrambled Eggs report, they also provided an egg scorecard for the major organic brands available in your supermarket. It’s well-researched and thorough and may also help you in making your egg-buying decisions.

Check out the scorecard here. 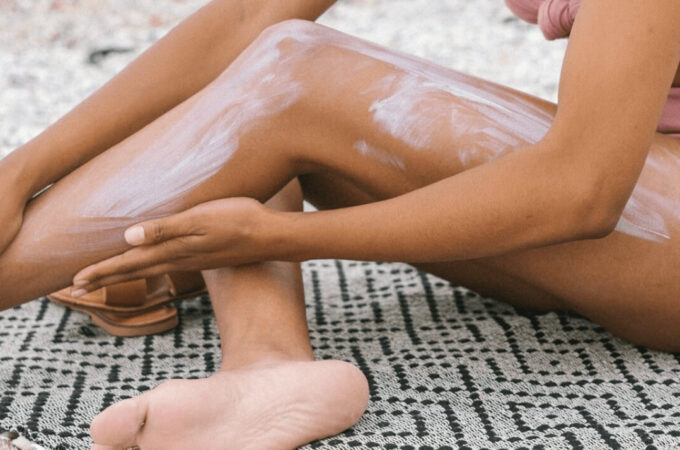