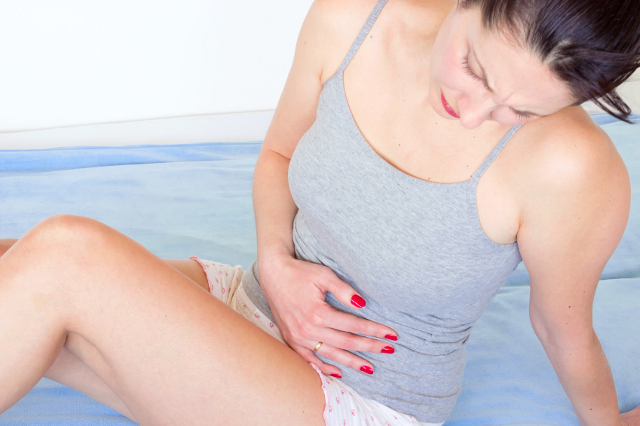 Remembering back to my days as a student of human anatomy and physiology, I recall clearly our lecture on the human appendix. The appendix was basically seen as a benign, but essentially useless leftover of human evolution.

In some people, at some times, it would inexplicably grow inflamed and acutely painful. The remedy? Surgical removal. And guess what? Unlike removing an organ like the gallbladder, no one missed their appendix. Removal didn’t seem to cause any adverse health effects.

Then, back in 2007, researchers put forward an interesting theory about the appendix. They argued that it did serve a purpose. The appendix, they said, is a repository for beneficial bacteria, providing support for bacterial growth and facilitating the re-population of the gut with good bacteria in the event that the intestinal tract is “purged” following exposure to a pathogen.

This theory stems from the few known facts about the appendix and the growing body of knowledge surrounding the role of beneficial bacteria to gut health. It goes something like this:

1. “Biofilms” of beneficial bacteria form outside of cells in the intestine, where they have a symbiotic relationship with the mucus lining intestinal walls. These colonies of bacteria are essential for having a healthy gut and immune system.

2. The appendix contains a particular kind of lymph tissue (the lymphatic system carries the white blood cells that help fight infections, among other things).

3. This kind of lymph tissue is known to promote and encourage the growth of beneficial bacteria biofilms in the gut.

5. Therefore, the appendix is well-suited to be a “safe house” for beneficial bacteria, “providing support for bacterial growth and potentially facilitating re-inoculation of the colon in the event that the contents of the intestinal tract are purged following exposure to a pathogen.”

William Parker, co-author of the 2007 study and professor of surgery at Duke University, said:

But an experiment to prove this theory would be very expensive. And in any case, why would you want to spend money to find out something that is not likely to help cure a disease?”
(source)

In other words, this is a solid working theory, but few would be willing to test it.

The Appendix is NOT Unique

We used to think that the appendix was unique to primate anatomy, a withering (and now useless) vestige leftover after apes shifted to eating fruit. But current research belies that. More than 50 species of mammals have an appendix.

In a new study this year, Dr. Parker and other researchers at Duke University Medical Center published a study that:

compiled information on the diets of 361 living mammals, including 50 species now considered to have an appendix, and plotted the data on a mammalian evolutionary tree. They found that the 50 species are scattered so widely across the tree that the structure must have evolved independently at least 32 times, and perhaps as many as 38 times.
(source)

Randolph Nesse, an evolutionary biologist at the University of Michigan, Ann Arbor, is impressed by the new study. “I salute the authors for creating an extraordinary database,” he says. “The conclusion that the appendix has appeared 32 times is amazing. I do find their argument for the positive correlation of appendix and cecum sizes to be a convincing refutation of Darwin’s hypothesis.”
(source)

What does this mean for you?

Well, not much. If you suffer from appendicitis, the only recommended medical treatment is still an appendectomy.

It, does, however suggest that your appendix may not have to work so hard at repopulating your gut with beneficial bacteria if you do a decent job of that yourself. It also suggests that taking care of your gut lining will further aid your appendix in functioning efficiently.

While this isn’t earth-shattering news, you’ve got to admit it’s pretty nifty! And, it adds even more weight to the growing consensus that taking good care of your gut is essential for having a healthy, happy, long life.

What are your thoughts on the newly held usefulness of your appendix?